Placerville is the County Seat of El Dorado County, California.

CALL US TODAY AND WE WILL LOCATE ANY INMATE IN NORTHERN CALIFORNIA! 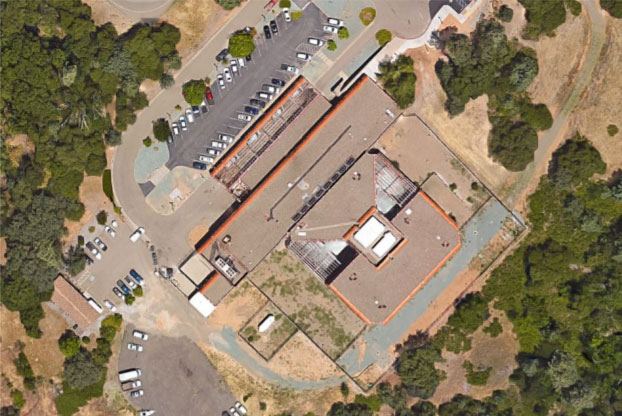 We are committed to getting your relative or friend released from jail quickly, and that's why we offer discount bail rates and even payment finance plans to those who qualify.

When someone gets arrested in Placerville, their family and friends often don't have enough cash on hand to cover the cost of the bail bond. At Atlantis Bail Bonds, we are in the business of arranging financing for the required bond. We can finance bonds in any amount and take care of all the paperwork needed to get someone released from custody.

We accept most major credit cards and do everything possible to make the bail process as fast and affordable as possible. Call us today and you friend or relative could be in their Placerville home tonight!